Olympus has announced the PEN E-PL3, the latest iteration of the PEN Lite line of Micro Four Thirds cameras. This mirrorless system camera is aimed at casual photographers who want a camera that offers more power and control than a point-and-shoot. The E-PL3 looks and handles like a compact camera, but the performance and image quality compete with serious shooters.

Equipped with a pancake lens (like the Olympus M. Zuiko 17mm prime), the E-PL3 is about the size of a bulky point-and-shoot or compact zoom -- small enough to carry around in a jacket pocket. Equipped with any larger lenses (bigger primes, kit zooms, and especially superzooms), it’ll need to be carried with a neck strap, but it’s still lighter and easier to handle than most bulky dSLRs.

Design-wise, the E-PL3 is somewhere between its predecessor, the PEN E-PL2, and the Olympus XZ-1 advanced compact. Its body is predominantly plastic, though it's available in a brushed metal finish. A 3-inch, widescreen, 460,000-pixel, tilting LCD takes up most of the rear panel. The control scheme is streamlined, but it still sports a mode dial, selection wheel, and a few dedicated function buttons. It has no built-in flash, though it will ship with a clip-on flash to fit in the hot shoe. The lens mount is, of course, Micro Four Thirds format. The lens selection has really matured as of late, and even better, just about any lens ever made can fit onto the MFT mount with the help of an adapter.

All three new PENs (including the E-P3 and E-PM1 Mini) are built around a new 12.3 megapixel Live MOS Four Thirds sensor and TruePic VI processor, as well as a reengineered autofocus system. Prior PENs received widespread praise for their sensor/processor combo (easily outclassing the affordable end of the competing Panasonic G series). Since there are relatively few samples online so far, it’s tough to see what degree of difference the new sensor and processor make, but the anecdotes indicate that the latest PENs are indeed the greatest.

It’s impressive that Olympus continues to squeeze better results from the Four Thirds format, and seeing a top ISO setting of 12800 is noteworthy, even if it ends up looking sloppy. Oly’s JPEG engines have a great track record, too, so that should help to control noise and ably handle highlights and shadows.

As for the new autofocus system, Olympus touts it as the “world’s fastest.” It runs through 120 focus cycles per second (up from 60), so it is at least faster on paper than previous PEN cameras. The maximum burst rate has increased accordingly, up to 5.5 frames per second (4.1 with image stabilization on). But we’ll need to see some hard data before we believe that a live-view camera outpaces one with a mirror.

It’ll be interesting to see how the E-PL3 plays with different consumer niches. It’s aimed, generally speaking, at the mass market, though not as obviously as its little sibling, the E-PM1. The E-PL3 will probably cost something like $600-700 (including a lens), which is a bit steep by consumer standards, but it should be able to poach some sales away from the entry-level dSLR category. It’s a more welcoming “step-up” option than those bulky black boxes, and doesn't lose much functionality.

It’s probably too stripped down for any serious photographer to choose as his or her main rig, though it could be a convenient carry-along street-shooter. It’s a bit larger than most of the latest compact mirrorless shooters, including the PEN E-PM1, Panasonic GF3, or Sony NEX-C3, but it does offer a better control scheme than them.

With such a rich selection of compact mirrorless system cameras due out in the next few months, it will be fun to see how this shakes out. Sony, Panasonic, and Olympus all have plenty to offer, but we'll see if many North American consumers even notice. 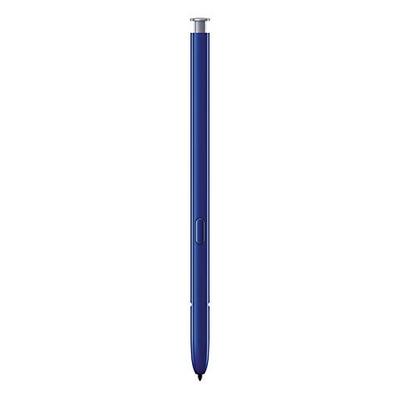 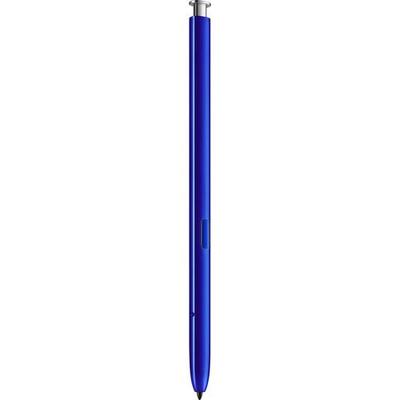 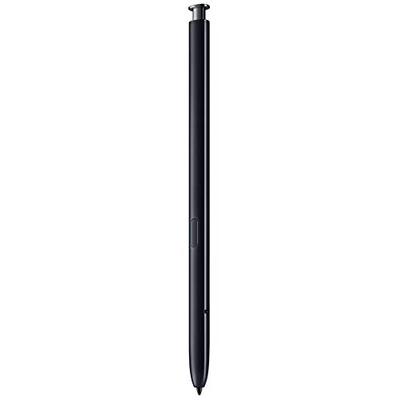