The Olympus Stylus 1040 is a sleek, fashionable little camera that is surprisingly capable. I don't say "surprisingly" because it's an Olympus (far from it, in fact), but rather because often, when a camera looks this cool and different, it's almost a given that it will have poor image quality or sluggish performance. After testing the Stylus 1040, I'm pleased to say that it's an exception to the rule. This point and shoot is a strong all-around competitor in the current market, and will probably be an extremely popular purchase this holiday season.

I'll admit it: my first impression of the 1040 was that maybe they were trying a little too hard to do something different in terms of design. The extra-slim body measures in at 16.5mm at the thinnest end, according to marketing materials (I didn't actually measure it; I'll take their word for it). It comes in a variety of contemporary colors; the test model I used was the black version, and while it collects fingerprints like mad, I still loved the overall look. The camera is powered on by moving the lens cover, which is a rectangular piece that fits over half of the camera's front. Sliding this cover up reveals the lens and flash and activates the camera. It seemed like a chintzy idea until I actually used it; in reality, the slide feels durable and smooth, and has a satisfying "click" into place that in some ways feels more solid than the tiny power buttons on other models. So far, so good.

This camera boasts 10 megapixels, which is a bit of overkill, no doubt, but makes for great marketing. The 3x zoom could be larger, but performs quickly and quietly, and the 2.7-inch LCD is clear and bright. This camera feels solid and comfortable in your hand; it's neither too large nor too small, although people with larger fingers may have trouble with the flat, very-close-together button controls on the back.

I was somewhat surprised by the feature set that Olympus chose to include on this camera. For a camera that doesn't offer the old standby of Indoor mode, or any form of manual control whatsoever, it's kind of strange that we have specific features like Shadow Adjustment technology. Shadow Adjustment is something like dodging in the old darkroom; it optimizes the dark areas of the photo for detail and balance. Also included is Olympus' new Intelligent Auto mode, which detects the five scene types you shoot most and automatically adjusts to expose for them. There's even a Super Macro mode for extreme close-ups. Since the camera is marketed mainly towards those who will set it to Auto and keep it there, arguing about included features makes for a minor point, and the features that are there certainly perform without inspiring any complaints from me.

Let's talk about image quality. To put it briefly, the Stylus 1040 has it. As someone who doesn't have a real fondness for flash (does anyone, really?), the first thing I test when I get a new camera in my hands is the low light non-flash shooting, and I'm pleased to say how much this camera impressed me. Low light photos are rich and surprisingly low in grain, with warm color tones and quick, accurate focusing. That's not to say you can shoot in unlit rooms—I don't know any camera that can handle that without serious loss of image quality—but in normal indoor lamplight, it is possible and even easy to shoot without the photo turning into the giant orange blur we all know so well. Outdoor photos are also clear and bright, with just the right amount of saturation and balance.

The aforementioned Super Macro mode is perhaps my favorite feature offered by the Stylus 1040. With a focusing range within centimeters, Super Macro performs effortlessly. This mode doesn't allow flash, so if you attempt a Super Macro shot in low light, you may or may not hit focus, but all things considered, the accuracy and speed of this mode was truly impressive. It takes just seconds to hone in on an object that's literally hairs away from the lens.

Speaking of speed, that's the other strength of the Stylus 1040. Flash recovery time is excellent, as is auto focus speed. If I had to nitpick, I'd mention the fact that, if you push the shutter halfway to lock focus and then change your mind, the camera has a difficult time adjusting to keep up with you. The LCD blurs, freezes, and sways, taking a few minutes to recover from the experience. It should also be mentioned that, as you walk around with the camera in general, the lens makes a sound once in awhile that can best be described as an electronic moan. I'm not sure what it is; I can only assume it's adjusting to the changing light as you wander around looking for your subjects. Whatever the noise is, it can be a little disconcerting, particularly when you're handling a test model of the camera and you're not sure if it's broken and you don't want to pay for it and you didn't do anything to it, you swear. But I wouldn't even call this a drawback; just something worth mentioning because it was a little unusual.

As with any camera, it's easy to pull apart every detail and find something good and bad to talk about. But what it boils down to is this: someone who buys the Stylus 1040 because it looks cool will likely be pleasantly surprised by its performance. Someone who buys it for performance will no doubt be pleased with how cool it looks. This camera is, overall, a crowd pleaser, and an excellent bet for those who want a basic go-to shooter that can handle pretty much any situation. In my mind, that's a pretty positive summation. 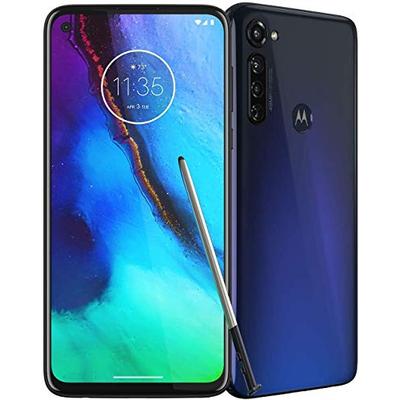 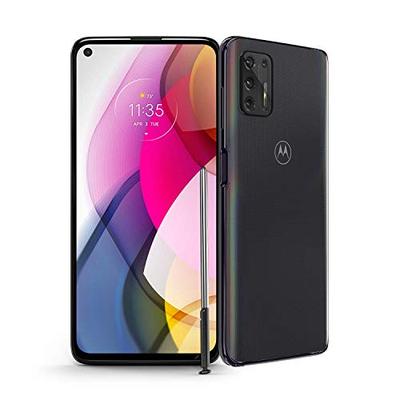