The TX55 is like a slightly pared-down version of the TX100V, announced in January 2011 at CES. The TX55 takes the same kitchen-sick approach to goodies and extra features as its predecessor (name a trick that a compact camera can do, and the TX55 can probably do it too), adds a few functions, and takes a few away. New features include a software-assisted virtual zoom, which extends the 5x optical zoom range to an effective 10x with (apparently) no loss in quality, as well as simultaneous still and video capture -- press the shutter while shooting a video, and a 12 megapixel still photo pops out, never interrupting the clip. It’s also the first Cyber-shot with built-in photo effects and filters, including “HDR Painting” and “Toy Camera” among others. The only “big” feature missing compared to the TX100V is built-in GPS, though the OLED is slightly smaller as well.

Other notable specs (though they’re actually pretty standard at this stage of the game) include 1080i HD video, optical image stabilization, and a high-resolution sweep panorama function, churning out a whopping 42.9 megapixel image. It can also capture 3D images, including panoramas, for whatever that's worth.

One side effect of the tiny chassis is a switch to physically smaller -- but less-common -- memory cards. The TX55 takes microSD/SDHC and Memory Stick Micro cards. Smartphone owners might have a spare microSD/SDHC card kicking around, but the chances are pretty high that most folks will need to pick up yet another memory card. (Sony made sure to remind everyone in their press release that they sell both formats. Isn’t it great to have a choice?)

Serious question: Does Sony make much money on cameras like this anymore? Really, chime in below if you have any insight. Premium point-and-shoots never show up in our Most Popular list. This is a $350 camera that has tons of cool features, but fundamentally, it's not much different than the $200 WX9. It seems like too much money for casual photographers, and too little camera for hobbyist shooters (compared to cameras like the Canon S95 or Olympus XZ-1, for example).

Sony didn’t include a full spec sheet with the press materials, so some details are still missing -- no word on a burst rate (though we expect to it be very speedy, thanks to the Exmor R CMOS sensor) or depth of manual control. We’ll try to update later on as we hear more. It’s due on shelves in September 2011.

SAN DIEGO, July 25, 2011 – With an exceptionally slim and stylish design, Sony’s new DSC-TX55 Cyber-shot camera makes it easy to capture any moment with high-quality still photos, full high-definition video and amazing 3D images, providing consumers with the ultimate in creative control of their photos and videos.

The DSC-TX55 camera features a range of innovative new technologies, including “By Pixel Super Resolution” technology, which boosts the cameras’ zoom range to a virtual 10x without losing quality at the image sensor’s maximum resolution (16.2 million pixels). The new model is also the first Cyber-shot camera to offer a “Picture Effect” mode, which expands a shooter’s artistic possibilities without the need for editing software.

“Our new DSC-TX55 model redefines what a compact camera can do,” said Yosuke Tomoda, director of Sony Electronics’ Cyber-shot business. “In addition to the newly developed, ultra-thin chassis design, the camera features an incredible combination of features and performance, putting more creativity at users’ fingertips than ever before.” The TX55 boasts a 16.2 megapixel, highly sensitive Exmor R™ CMOS sensor that delivers incredible image detail and ultra-low picture noise in both still images and Full HD video – even in low light conditions. Also the camera’s hi-speed auto focus can lock onto subject in as little as 0.1 seconds, letting users grab the most fleeting photo moments with ease.

Just 12.2mm slim (measurement excludes lens cover), which is smaller than the thickness of a standard AA-size battery, the Cyber-shot TX55 is the world’s thinnest camera in its class (among cameras with an optical anti-shake function). The new model captures Full HD AVCHD video clips as well as 16.2 megapixel still images through its innovative and exceptionally thin 5x optical folded zoom lens.

Further, the camera’s back panel is dominated by a super-sized 3.3-inch (8.3cm) Xtra Fine™ OLED wide touch-screen, perfect for showing off photos and movie clips with incredible detail.

The innovative Picture Effect mode broadens the range of artistic options with an exciting palette of in-camera image treatments. Effects can be viewed on the camera screen, allowing users to see the result of a chosen effect instantly rather than during the post-shooting experience.

The new Sony Cyber-shot™ TX55 camera will be available for about $350 this September at Sony stores, www.sonystyle.com and other authorized retailers throughout the Sony Dealer Network.

The range of Sony Memory Stick Micro™ and MicroSD/SDHC media cards are available now throughout the Sony dealer network and along with an expanded range of coordinating accessories – including the colorful new LCJ-THF camera cover, AC-UD10 AC adaptor and BC-TRN2 fast battery charger. 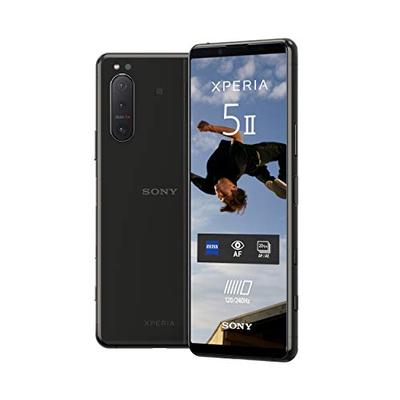 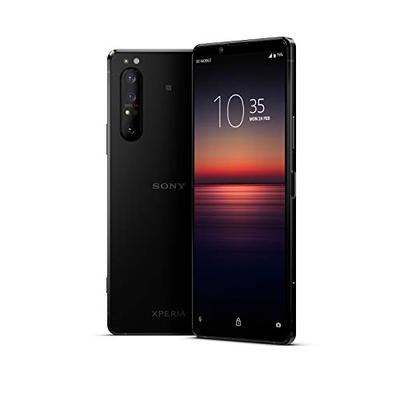 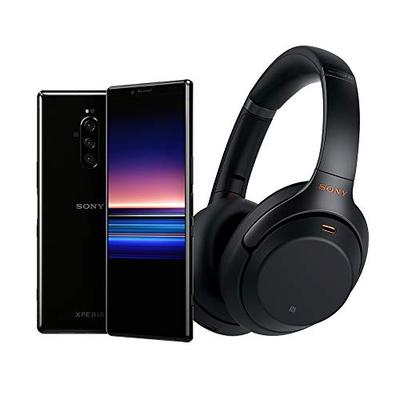